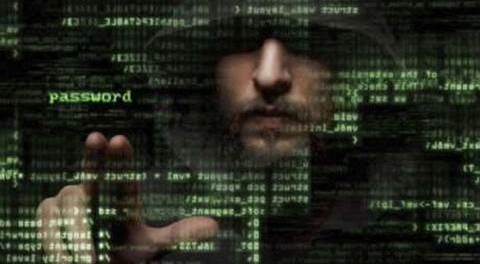 Will act in 24×7 global operation.

Google Australia is building a new team in Sydney that will take part in global efforts to detect and handle malicious activity on the company’s networks.

“This is the team at Google that hunts for and helps respond to advanced (APT) attackers and insider threats,” Google said.

“Our goal is to build a fully automated detection and response machine – an automated SOC [security operations centre].”

Google said the team would perform investigations on a “wide variety of events from various sources to determine whether they pose a threat to Google”.

They will be involved in both building “advanced and novel” mechanisms to detect attacker techniques and tactics and in creating systems to automate remediation.

The team lead in Sydney is also expected to “champion information security and privacy beyond Google, advocating for standards, information sharing, open-source software and ecosystem safety”.