The age of self driving cars are just over the horizon, and thus no wonder, they are all the rage amongst tech companies who are near the transportation business. Uber announced a plan to cooperate with Daimler-Benz on the development of self-driving cars. The cars, the autonomous technology, will be manufactured by Daimler. “Auto manufacturers like Daimler are crucial to our strategy because Uber has no experience making cars—and in fact, making cars is really hard,” said Uber’s CEO Travis Kalanick in a blog post. “This became very clear to me after I visited an auto manufacturing plant and saw how much effort goes into designing, testing and building cars.” 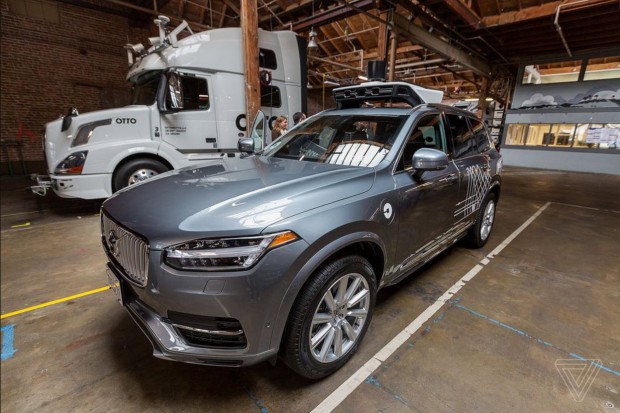 Uber also has a cooperation with Volvo, in which they implemented Uber’s autonomous technology to a fleet of XC90 SUVs. Early last year, Uber had said to place an order for 100,000 Mercedes S-Class series. This  purchase report was never verified. Since then, Uber launched its first autonomous driving program in in Pittsburgh, where it used Ford Focus vehicles and then Volvo SUVs.